Letters of Anton Chekhov to his family and friends -- With a Biographical Sketch, Translated by Constance Garnett * eBooks@Adelaide 2004

Oh, this character gets much more interesting in performance. Maybe because Prozorovs self-centered souls become obvious -- and she is the only one who give the future for their name (through Andrey's children and saving the house).

Go and find her monologues in the play by yourself! 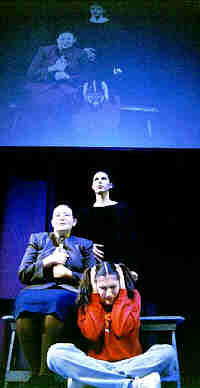