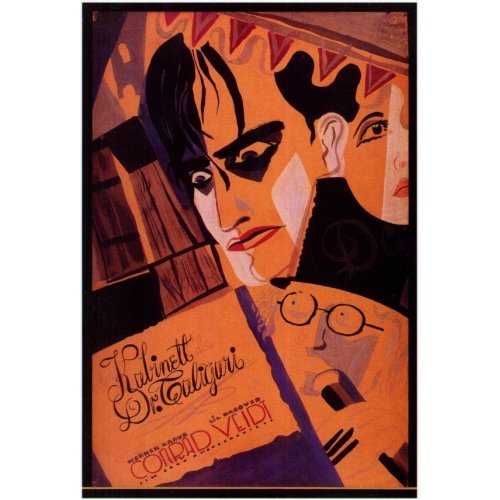 Horror War on Terror [ Missing Catharsis which pop-culture connot deliver -- you have to have army to fight you nightmares ]
http://en.wikipedia.org/wiki/Catharsis and Notes from Poetics

Horror against War on Terror [ Cesare doesn't kill anybody, they die of horror ] "We have nothing to fear, but fear itself"