He is the comedy. Moliere himself played Sganarelle. His face is a mask. Or several comic masks. He is the typr from the Commedia and most biomechanics tricks for him (farting, spiting and so on). Pure, simple emotions, seven? Figaro type, but street stupid. Why does DJ keep him?

How did he get him?

He, Sgan, is a devoted Christian, because he is full of sins. DJ knows it.

Sleeps. Must be awaken all the time.

His life story (for eGroup -- homework).

He is the last to leave the stage (curtain call). After the chorus from hell leaves, he comes back to look at the public. No 4th wall for him. Should I let him stay during the intermission?

"Whatever Aristotle and the other old philosophers may say, there's nothing so fine as snuff."

This is the FIRST line! 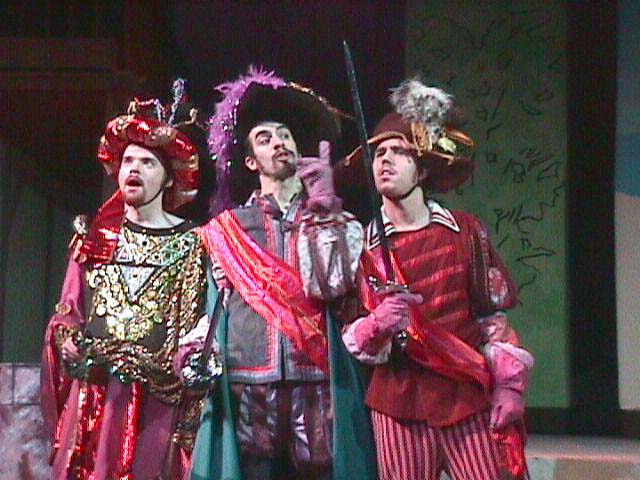 Don Juan, Elvira, but to with Gusman who disappears after the first scene forever?

First Monologue (for auditions): snuff-box (Commedia page), can't talk. Sganarelle is the last at the end ("Oh! My back wages!"). 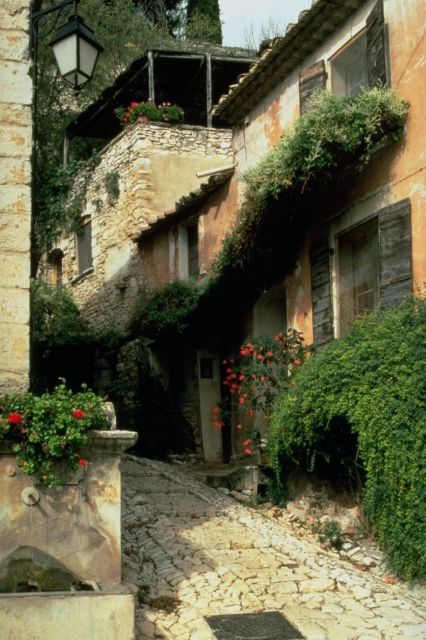 SGANARELLE: Nobody should bear such affronts as these tamely, unless indeed he be a fool. Let us therefore hasten to hunt out this rascal who has insulted me, and let me prove my courage by avenging my dishonour. I will teach you, you rogue, to laugh at my expense, and to cuckold people without showing them any respect. [After going three or four steps he comes back again.] But gently, if you please, this man looks as if he were hot-headed and passionate; he may, perhaps, heaping one insult upon another, ornament my back as well as he has done my brow. I detest, from the bottom of my heart, these fiery tempers, and vastly prefer peaceable people. I do not care to beat for fear of being beaten; a gentle disposition was always my predominant virtue. But my honour tells me that it is absolutely necessary I should avenge such an outrage as this. Let honour say whatever it likes, the deuce take him who listens. Suppose now I should play the hero, and receive for my pains an ugly thrust with a piece of cold steel quite through my stomach; when the news of my death spreads through the whole town, tell me then, my honour, shall you be the better of it? The grave is too melancholy an abode, and too unwholesome for people who are afraid of the colic; as for me, I find, all things considered, that it is, after all, better to be a cuckold than to be dead. What harm is there in it? Does it make a man's legs crooked? Does it spoil his shape? The plague take him who first invented being grieved about such a delusion, linking the honour of the wisest man to anything a fickle woman may do. Since every person is rightly held responsible for his own crimes, how can our honour, in this case, be considered criminal? We are blamed for the actions of other people. If our wives have an intrigue with any man, without our knowledge, all the mischief must fall upon our backs; they commit the crime and we are reckoned guilty. It is a villainous abuse, and indeed Government should remedy such injustice. Have we not enough of other accidents that happen to us whether we like them or not? Do not quarrels, lawsuits, hunger, thirst, and sickness sufficiently disturb the even tenour of our lives? and yet we must stupidly get it into our heads to grieve about something which has no foundation. Let us laugh at it, despise such idle fears, and be above sighs and tears. If my wife has done amiss, let her cry as much as she likes, but why should I weep when I have done no wrong? After all, I am not the only one of my fraternity, and that should console me a little. Many people of rank see their wives cajoled, and do not say a word about it. Why should I then try to pick a quarrel for an affront, which is but a mere trifle? They will call me a fool for not avenging myself, but I should be a much greater fool to rush on my own destruction! [ SGANARELLE, A monologue from the play by Moličre (This translation by Henri van Laun was first published in The Dramatic Works of Moličre. New York: R. Worthington Publishers, 1880. It is now a public domain work and may be performed without royalties.)

Like to tell a joke, but does it badly.

Collect the jokes for him. Must be gross ones. SGANARELLE: If you knew the man as I do, you would find it no hard matter to believe. I have no proof as yet. You know that I was ordered to start before him, and we have had no talk together since his arrival; but it is as a kind of warning that I tell you, inter nos, that you see in Don Juan, my master, one of the greatest scoundrels that ever trod the earth; a madman, a dog, a demon, a Turk, a heretic who believes neither in heaven, saints, God, nor devil; who spends his life like a regular brute, an epicurean hog; a true Sardanapalus, who shuts up his ears against all the admonitions that can be made to him, and who laughs at everything we believe in. You say that he has married your mistress; believe me, in order to satisfy his passion, he would have done more, and married along with her not only yourself, but her dog and her cat into the bargain. A marriage is nothing to him: it is the grand snare he makes use of to catch the fair sex. He is a wholesale marriage-monger; gentlewomen, young girls, middle-class women, peasant lasses, nothing is either too hot or too cold for him; and if I were to tell you the names of all those he has married in different places, the chapter would last from now till midnight. You seem surprised, and you grow pale; yet this is but a mere outline of the man, and to make a finished portrait we should require many more vigorous touches. Let it be sufficient that the wrath of Heaven must sooner or later make an end of him. He cannot escape; and it would be better for me to belong to the devil than to him. I am the witness of so much evil that I could wish him to be I don't know where. But if a great lord is also a wicked man, it is a terrible thing. I must be faithful to him, whatever I may think; in me fear takes the place of zeal, curbs my feelings, and often compels me to applaud what I most detest.-- Here he is, coming for a walk in this palace; let us part. But, listen: I have told you this in all frankness, and it has slipped rather quickly out of my mouth; but, if anything of what I have said should reach his ears, I would stoutly maintain that you have told a lie. 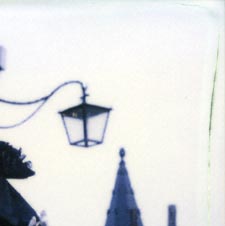