It starts on the first day of "Passion Week" (carnival of death) and ends on Sun? First act starts with dancing chorus (Gipsy Kings, slow), ends with the faster piece. Act II -- dancing (both male and female choruses), the end is the mad dancing (hell).

"Dancing in the Church" scene (where?)

What about different tastes? DL was too intellectual. How to bring the flesh downstage? He is hungry eats all the time: apple, orange, what else? They drink (red, white)...

[ go to script.vtheatre.net/themes for more on self, god, gender and so on themes ]

Where does "his" voice come in? Male cry, male's sound (live guitare sound on stage -- start with it before any recorded music, see sound files on DJ pages}. 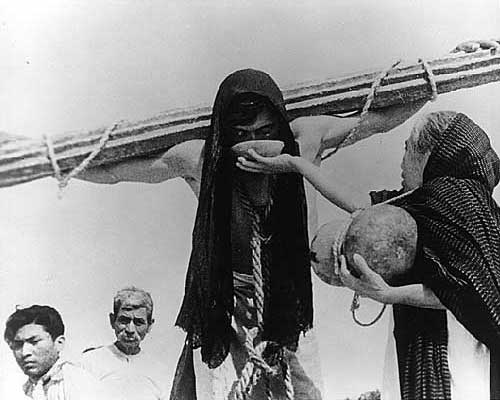 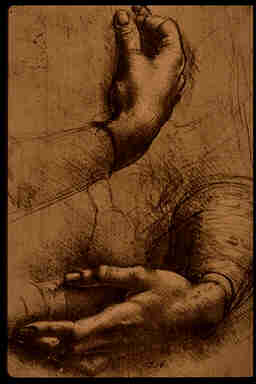 Where is the moment, when DJ alone on stage, his serious face.

Where is the scene of his duel with God? Bells (sound list).

Where is the symbol = Human is bigger than God (Cross). 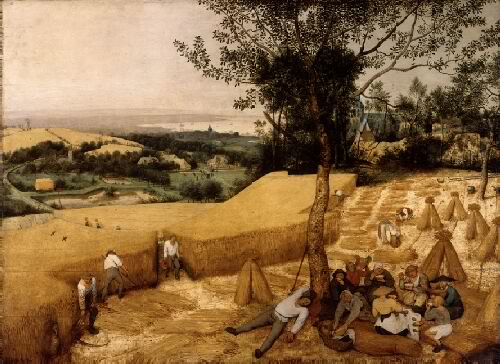 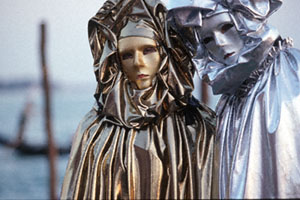 Two "serious" monologues by DJ, one -- by Sganarelle (in the house).

Links must be not only to script.vtheatre.net/themes, but also to Film600: Bad Theory, Wrong Subjects (postmodern view of classics). 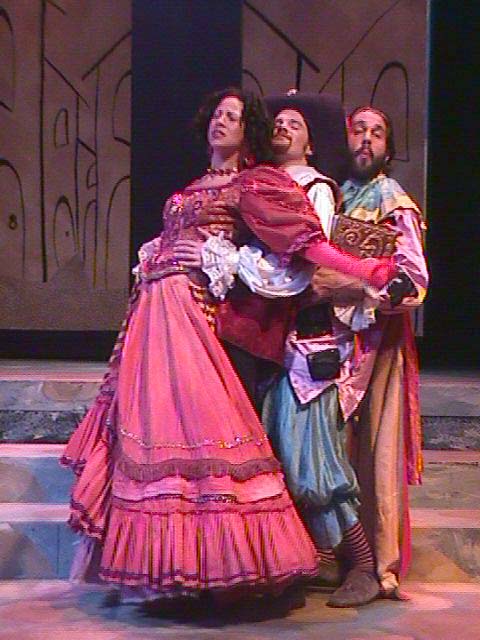