The first formal literary treatment of the story was the play El burlador de Seville (The Libertine of Seville, 1630) attributed to Tirso de Molina. An important later Spanish version, still popular, is the verse play Don Juan tenorio (Don Juan the Rake, 1844) by Jos¨¦ Zorrilla y Moral. About 1657 traveling Italian actors performed the story as a pantomime in France. There it was later dramatized by several French playwrights including Moli¨¨re, who wrote Dom Juan; ou, Le festin de pierre (Don Juan; or, The Stone Banquet, first acted in 1665). The theme was treated in 17th-century England by Sir Aston Cokayne in The Tragedy of Ovid (1669) and by Thomas Shadwell in The Libertine (1676). The story and character of the hero were greatly changed by later writers, including Lord Byron in his mock epic Don Juan (1819-1824) and George Bernard Shaw in his comedy Man and Superman (1903). The legend has also inspired musical masterpieces, most notably the opera Don Giovanni (1787) by Wolfgang Amadeus Mozart to a libretto by Lorenzo da Ponte, and the symphonic poem Don Juan (1889) by Richard Strauss. Both of these works portray Juan as a tragicomic hero, destroyed by his obsessive search for the ideal woman.

Pushkin introduced me to Moliere (The Stone Guest), then it Bulgakov with his play about Moliere (Anatoly Efros' directions; twice -- on stage and TV with Lubimov). Of course, I read Don Juan in Russian first. Dangerous Liaisons didn't have this dark comic twist and I am not fully done with Valmont... 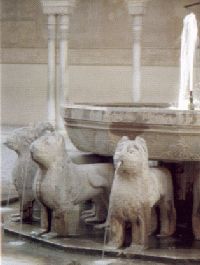 Moliere (1622-1673), France's greatest comic dramatist, who produced, directed, and acted in the plays he wrote. Many of his comedies addressed serious themes and pointed the way to modern drama and experimental theater.

The School for Wives and The Learned Ladies, by Moli¿re The School for Wives concerns an insecure man who contrives to show the world how to rig an infallible alliance by marrying the perfect bride; The Learned Ladies centers on the domestic calamities wrought by a domineering woman upon her husband, children, and household. “Wilbur...makes Molière into as great an English verse playwright as he was a French one” (John Simon, New York). Introductions by Richard Wilbur. 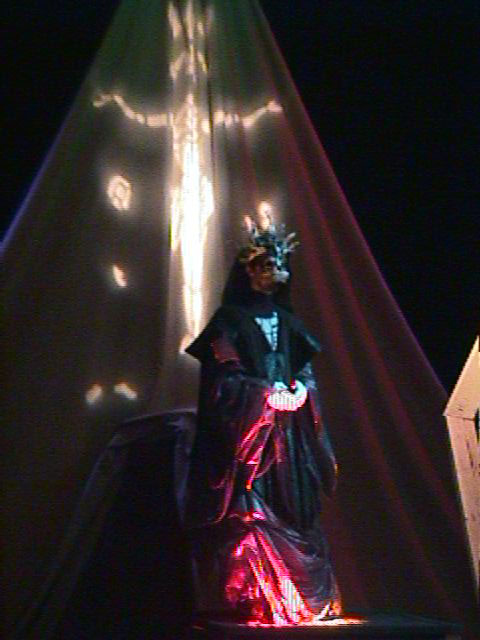 One-Act Comedies of Moliere (Actor's Moliere, Vol 4) These are the best of Moliere's masterful one-acts, blending broad farce and pointed wit to express his never-ending delight in human foibles. But MoliŹre is more than just the "master of the laugh", for behind the comic gestures of these matchless rogues, tight-fisted masters, possessive lovers and elegant ladies lurk fears, insecurities and their consequences. 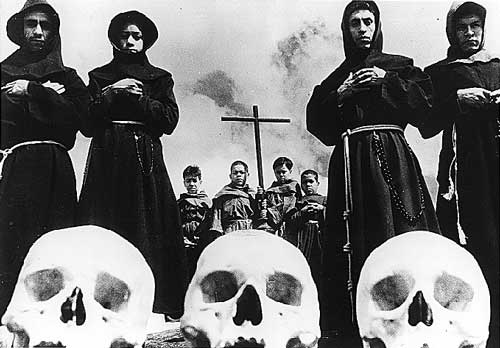 (don wän, joo´en, Span. don hwän) , legendary profligate. He has a counterpart in the legends of many peoples, but the Spanish version of the great libertine has become the most universal. At the height of his licentious career, Don Juan seduces the daughter of the commander of Seville and kills her father in a duel. When he later visits a statue of his victim and jeeringly invites it to a feast, the statue comes to life and drags Juan off to hell. The earliest-known dramatization of the story is El burlador de Sevilla (1630), attributed to Gabriel Téllez, who wrote under the pseudonym Tirso de Molina. Molière's Le Festin de Pierre (1665) and Mozart's opera Don Giovanni (1787) are perhaps the most famous treatments of the theme. Among the many other literary works that use the unscrupulous gallant as the hero are Byron's Don Juan, Espronceda's El estudiante de Salamanca, and Shaw's Man and Superman. (eLibrary) LUL season ? 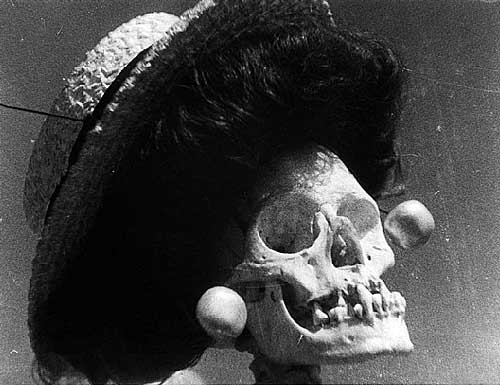 DON JUAN was produced at the Palais Royal, Paris, February 15, 1665, with Molière playing the part of Sganarelle. 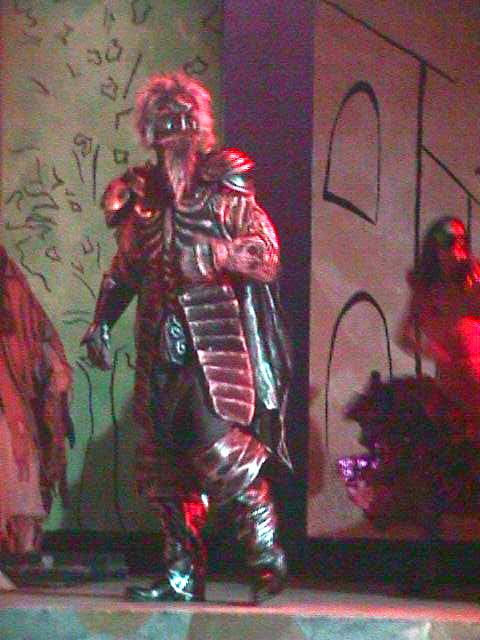