"What do I know about man's destiny? I could tell you more about radishes." -Samuel Beckett

Robinson Crusoe, a romance about one man rebuilding the world, becomes a different kind of book when his island proves to contain a second man, black Friday. A pair of men has an irreducibly primitive appeal. They can talk to one another, and it soon becomes clear how little either one is capable of saying. Each is 'a little world made cunningly', each has enjoyed many many thousands of hours of the fullest consciousness of which he is capable, each has learned to speak, and learned to cipher, and seen perhaps many cities like Odysseus, or perhaps just Manchester. Each has been torn by passions, each has known calm, each has ingested a universe through his five senses, and arranged its elements in his mind for ready access according to social and pedagogical custom. And they can share almost none of all this. Toward one another they turn faces that might almost as well be blank spheres, and wonderful as words are they can speak, each of them, but one word at a time, so that they must arrange these words in strings, poor starved arrangements, virtually empty by comparison with all that presses within them to be said.

What about the SPACE? 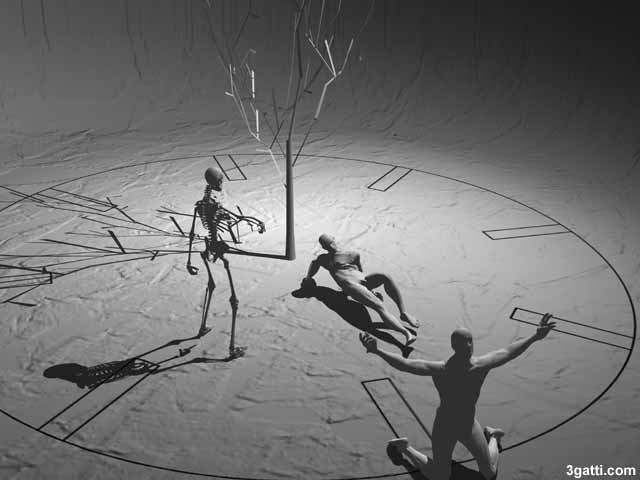 "Irisn Scenes" (vs. French Scenes) : I try to break the action with ----- lines. Beat of Action (segments, bits)... I don't know, if I will be able to do it for the entire script. Only for the scenes in classes (acting-directing). If Beckett's pauses is not enough!

(Fast, pauses only when "dramatic pauses"!) 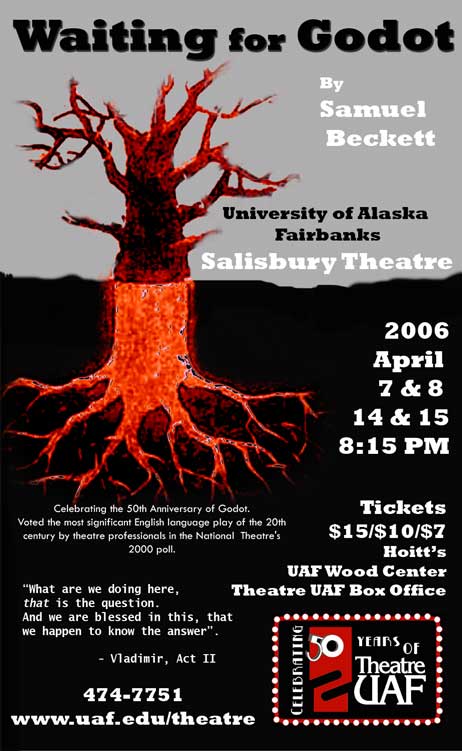 B: Make sense who may. I switch off. 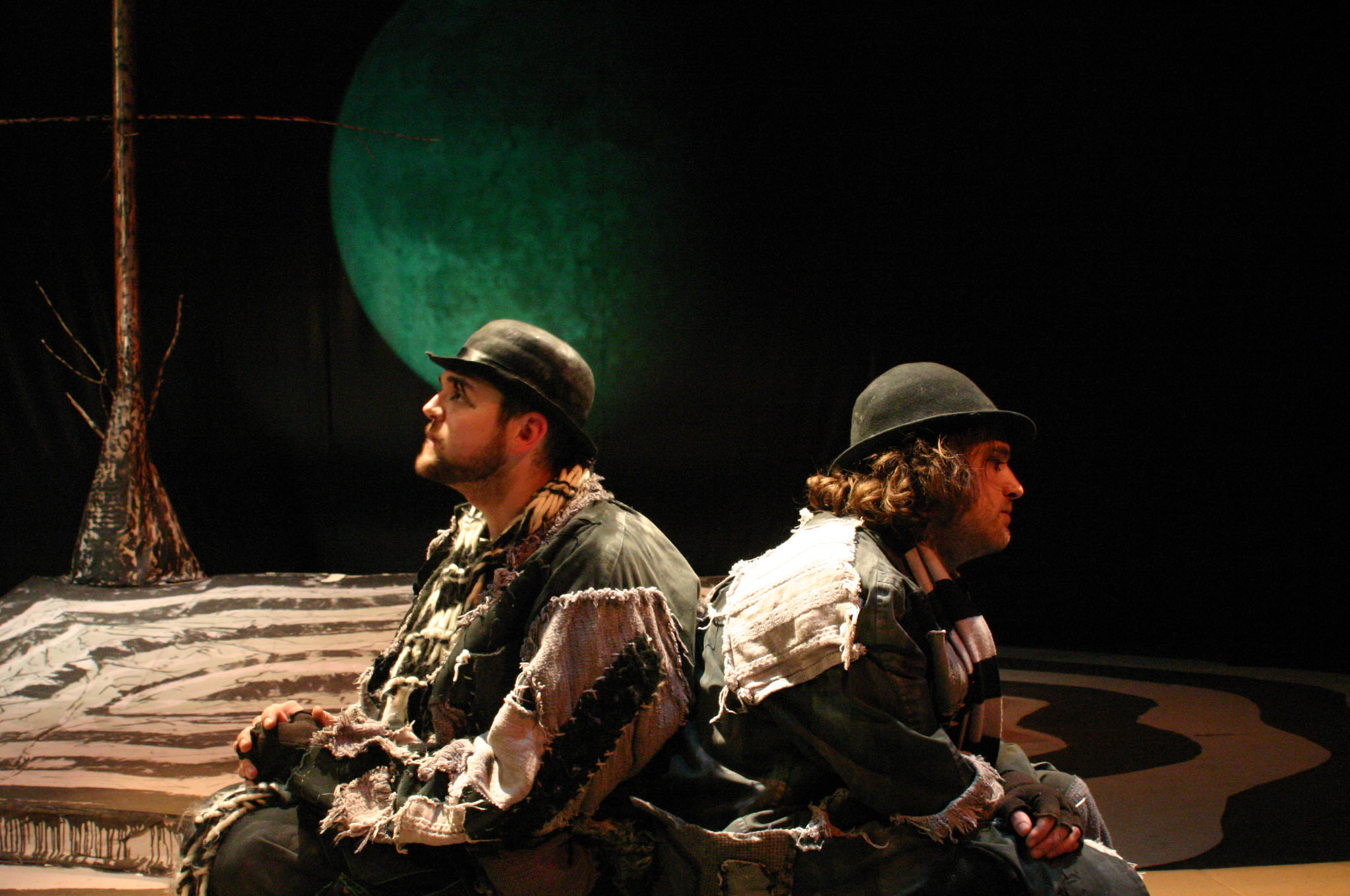 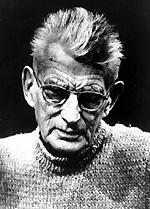