... For example, in the scene between the master and the slave, the ironically named Lucky is held on a leash by Pozzo. Lucky carries a heavy suitcase which he never considers putting down for relief. It is only when Pozzo commands him to think, and he is allowed to wear his hat, that he blurts out his incoherent speech. The fact that Lucky's silence is broken with nonsense underscores the theme of futility.
http://cverbelun.addr.com/godot_beckettfest.htm

In the course of the play it becomes increasingly apparent that Vladimir and Estragon are, relative to Godot, in the same servile position Lucky is, especially with respect to the doubly-violent end to his deconstructive think.

... TheplotofSamuelBeckett'sWaitingforGodotissimpletorelate. (Should I keep the puntuation?) Two tramps are waiting by a sickly looking tree for the arrival of M. Godot. ... http://www.theatrehistory.com/french/beckett002.html

Use the "right click" to see the meta tags at every webpage -- and you will hear Lucky speaks... "Keywords" -- who reads them? Robots. Machines. 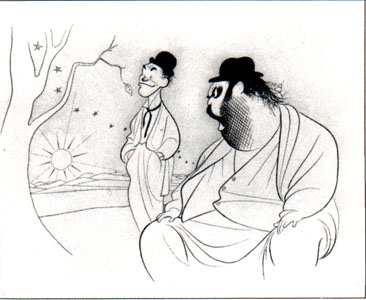 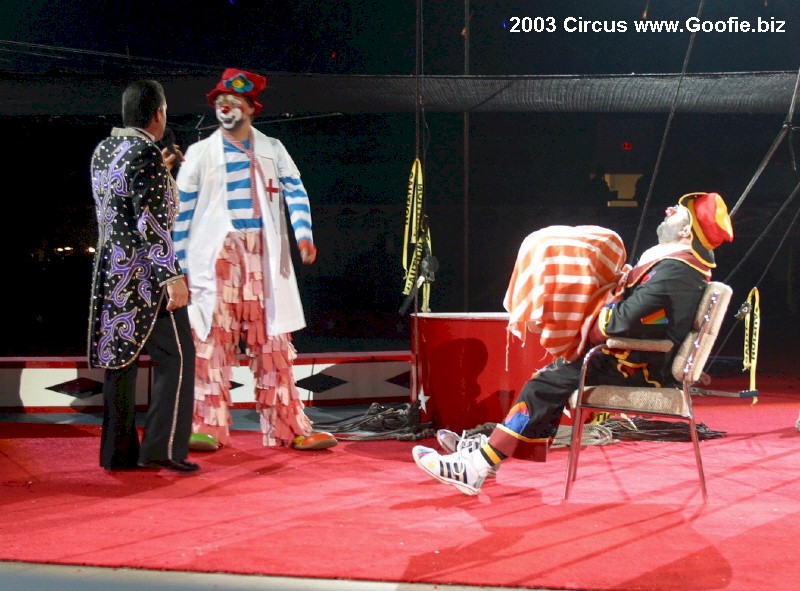 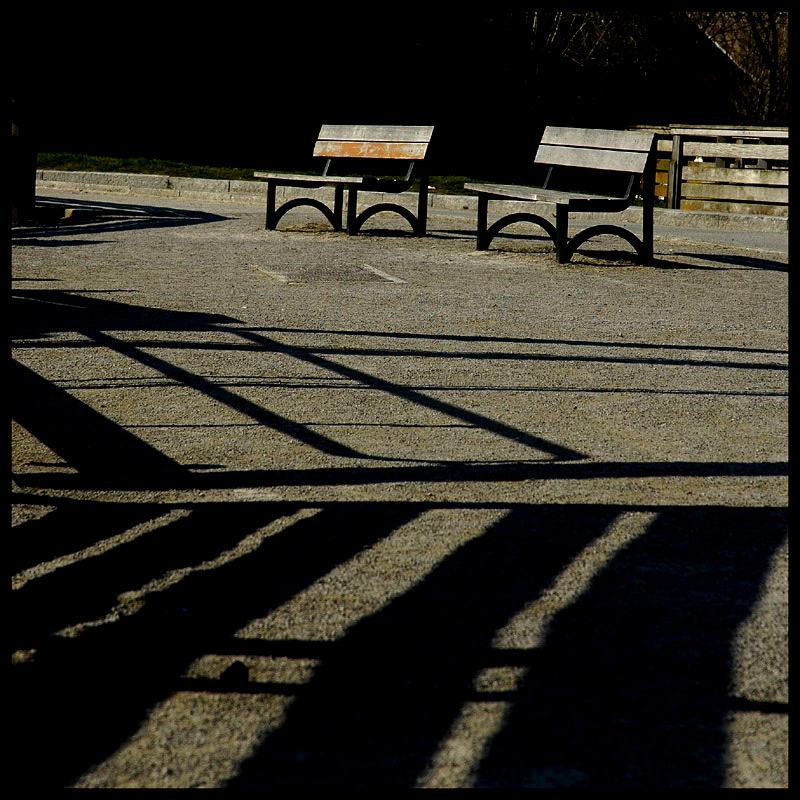 NOTES: godot'06 Lucky uses the road only (leaves the stage during his monologue and comes back).
Godot photo-tour: 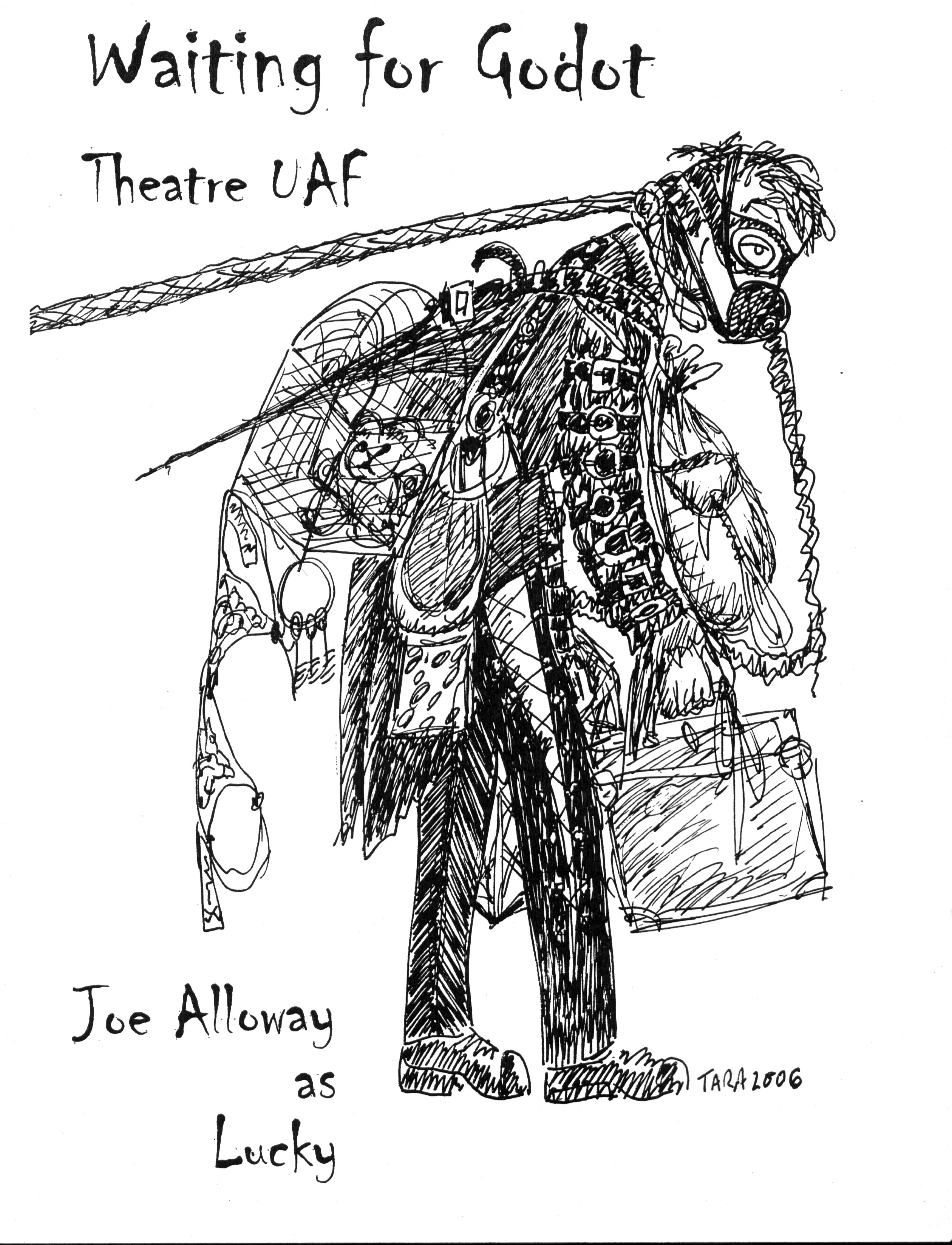