Near the play's end, Vladimir puts the question of "waiting" quite frankly and eloquently. Waiting equals existing within a time scheme that permits none of the comforts of eternity.

Estragon, having struggled with his boots in vain, is dozing off again. Vladimir looks at him.] He'll know nothing. He'll tell me about the blows he received and I'll give him a carrot. [Pause.] Astride of a grave and a difficult birth. Down in the hole lingeringly, the gravedigger puts on the forceps. We have time to grow old, The air is full of our cries. [He listens.] But habit is a great deadener. [He looks again at Estragon.] At me too someone is looking, of me too someone is saying, He is sleeping, he knows nothing, let him sleep on. [Pause.] I can't go on! [Pause.] What have I said? 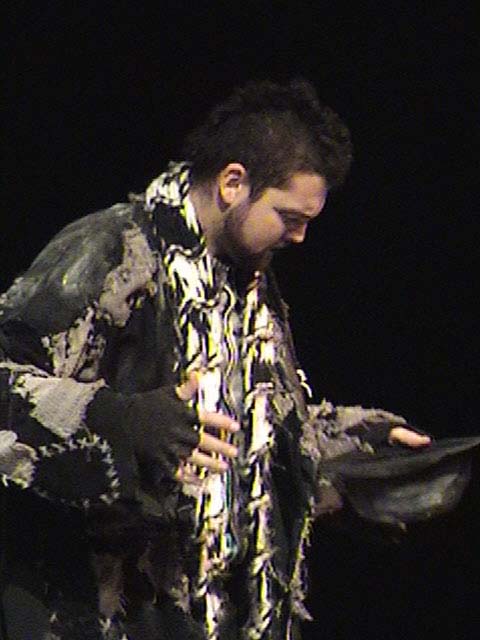 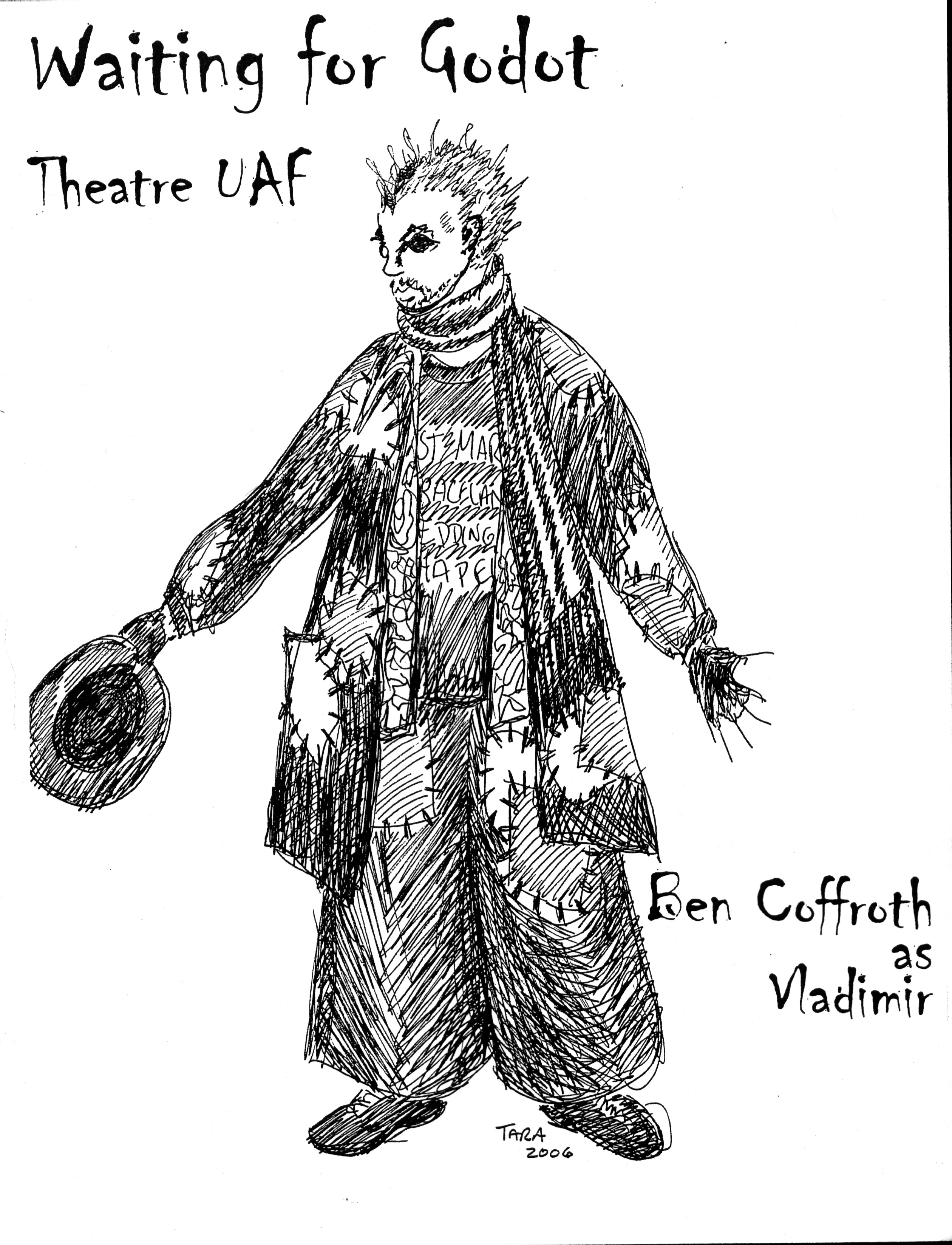 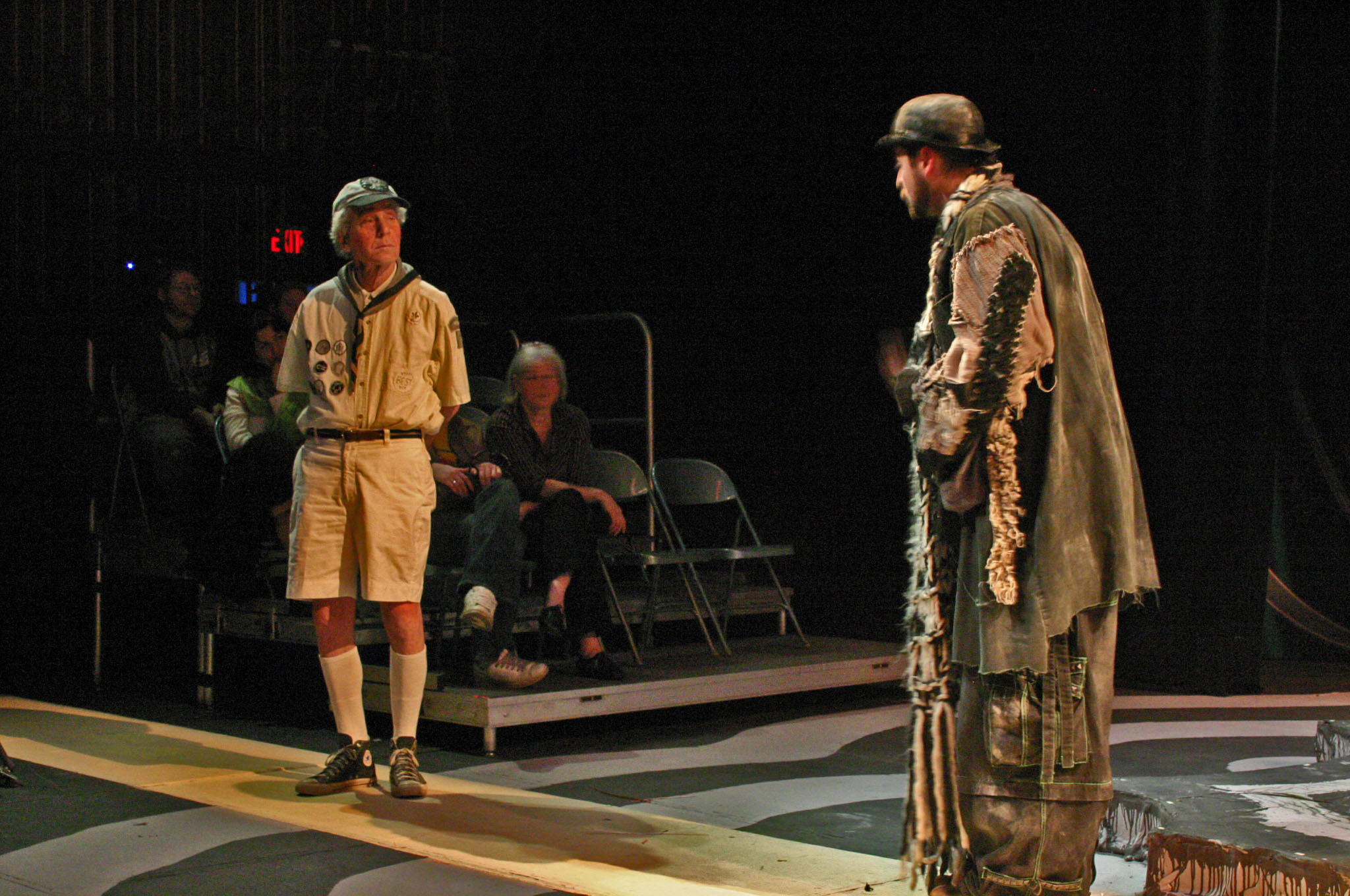