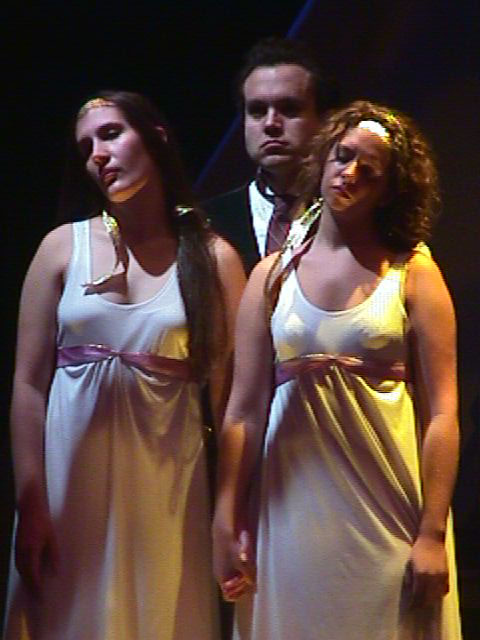 The fight scene: the sound of the swords, VO and the music video on the screen ("Beat it!"?). The two dance together. All dance before they die. Like in ritual of the primitive culture. Why do teenagers dance?