"Rosencratz and Guildensten are Dead"... They were in WTC on that day. Both had over there, at the top of the left twin tower their law offices.

I remember the plag of the door -- "Rosencratz and Guildensten"...

What law did they practice?

Does it matter now?

What did you say? The line is breaking. I will call you back when I get through the tunnel.

I never got the call. He did in a car accident in the Holland Tunnel.

What was his name? Rosensten! Yes, Jerry Rosensten. Or maybe, Guildencratz... It doesn't matter anyway. Sorry, I can't talk right now. i will call yoy back right away.

... empty stage, nobody to answer it.

Did Oedipus X help you, Anatoly? 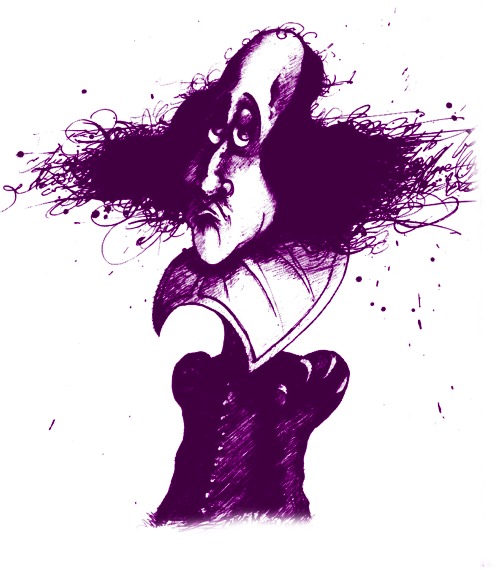