my death? yours, too. 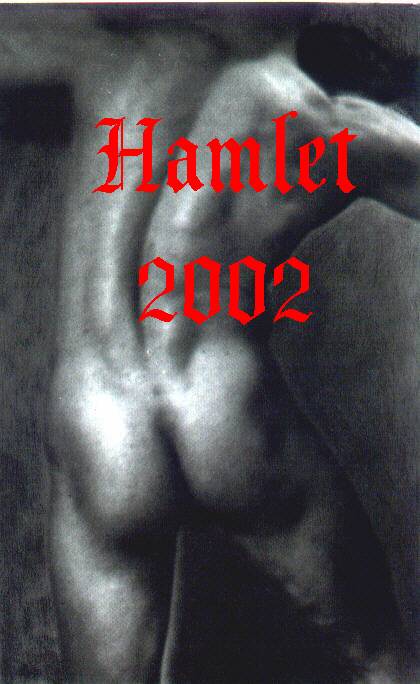 ROS (cutting his fingernails): Another curious scientific phenomenon is the fact that the fingernails grow after death, as does the beard.

GUIL: But you're not dead.

ROS (irritated): I didn't say they started to grow after death! (Pause, calmer.) The fingernails also grow before birth, though not the beard.

ROS (shouts): Beard! What's the matter with you? (Reflectively.) The toenails, on the other hand, never grow at all.

GUIL (bemused): The toenails never grow at all? [ shows.vtheatre.net/godot/doc/stoppard ]

... Rosencrantz: Whatever became of the moment when one first knew about death? There must have been one. A moment. In childhood. When it first occured to you that you don't go on forever. Must have been shattering. Stamped into one's memory. And yet, I can't remember it. It never occured to me at all. We must be born with an intuition of mortality. Before we know the word for it. Before we know that there are words. Out we come, bloodied and squawling, with the knowledge that for all the points of the compass, theres only one direction. And time is its only measure.

Ambassador from England: The sight is dismal. And our affairs from England come too late. The ears are senseless that should give us hearing, to tell him his commandment is fulfilled. That Rosencrantz and Guildenstern are dead.