Why virtual? What else death could be? What other forms it could have? Why theatre? Because it's dramatic.

This is the most ambition project of my life: to make sense of my death.

The script is not ready, because of the documentary nature of this production. I will be updating the storyline on Outline page, but the biggest challenge is the aesthetics. How it should be orginized and shot.

First, the deconstruction process, when I have to dreak down my life into major components. In acting classes I teach Body BreakDown; here I have to do the same, but determining which parts of my body played most important role in living and their role in dying.

Of course, I tought in class Death as a theme (see Script Analysis, but now I have to study my own death. I have to follow the same principle of segmentation, like Mind and Soul and go further.

For aesthetics of the webcasting, you should check the Virtual Theatre and for the content -- my non-fiction writing: Self, POV, Tech. Although words do have principle limitation and therefore I trun to the visual languages (see different directories @ Film-North. Nevertheless, this is THEATRE project.

"Entered into rest." What do we mean? 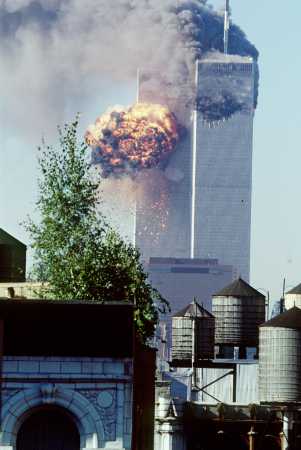 * Calendar of the web-events will be posted in ...!