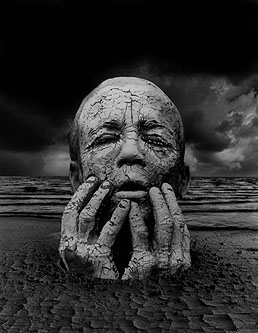 Assignments in THR331 Fundamentals of Direction: images to cut to the chorus * 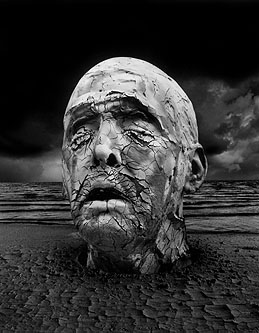 (Str. 1)
Sweet-voiced daughter of Zeus from thy gold-paved Pythian shrine
Wafted to Thebes divine,
What dost thou bring me? My soul is racked and shivers with fear.

(Healer of Delos, hear!)
Hast thou some pain unknown before,
Or with the circling years renewest a penance of yore?
Offspring of golden Hope, thou voice immortal, O tell me.

(Ant. 1)
First on Athene I call; O Zeus-born goddess, defend!
Goddess and sister, befriend,
Artemis, Lady of Thebes, high-throned in the midst of our mart!
Lord of the death-winged dart!
Your threefold aid I crave
From death and ruin our city to save.
If in the days of old when we nigh had perished, ye drave
From our land the fiery plague, be near us now and defend us!

(Str. 2)
Ah me, what countless woes are mine!
All our host is in decline;
Weaponless my spirit lies.
Earth her gracious fruits denies;
Women wail in barren throes;
Life on life downstriken goes,
Swifter than the wind bird's flight,
Swifter than the Fire-God's might,
To the westering shores of Night.

(Ant. 2)
Wasted thus by death on death
All our city perisheth.
Corpses spread infection round;
None to tend or mourn is found.
Wailing on the altar stair
Wives and grandams rend the air--
Long-drawn moans and piercing cries
Blent with prayers and litanies.
Golden child of Zeus, O hear
Let thine angel face appear!

(Str. 3)
And grant that Ares whose hot breath I feel,
Though without targe or steel
He stalks, whose voice is as the battle shout,
May turn in sudden rout,
To the unharbored Thracian waters sped,
Or Amphitrite's bed.
For what night leaves undone,
Smit by the morrow's sun
Perisheth. Father Zeus, whose hand
Doth wield the lightning brand,
Slay him beneath thy levin bold, we pray,
Slay him, O slay!

(Ant. 3)
O that thine arrows too, Lycean King,
From that taut bow's gold string,
Might fly abroad, the champions of our rights;
Yea, and the flashing lights
Of Artemis, wherewith the huntress sweeps
Across the Lycian steeps.
Thee too I call with golden-snooded hair,
Whose name our land doth bear,
Bacchus to whom thy Maenads Evoe shout;
Come with thy bright torch, rout,
Blithe god whom we adore,
The god whom gods abhor. 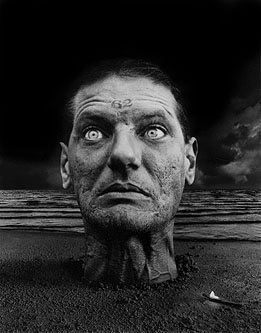 Ethical Aporias of the Philosophy of Desire: The Case of Anti-Oedipus

... Foucault went on to say that in his judgment Anti-Oedipus was a critique of the most insidious dimension of fascism: the way in which men and women willingly enslave themselves to fascist modes of being.

Tempo: "Cuts" on the screen (changes of images) to the texts of Odes (and to the movement of live actors on stage).

"Montage" on the screen -- and changes in light downstage.

Logic of evolution (images) from exposition to finale.

Black and white images only.

Should and when the color be introduced?

"Screen" as subtext: mindscape of the public? 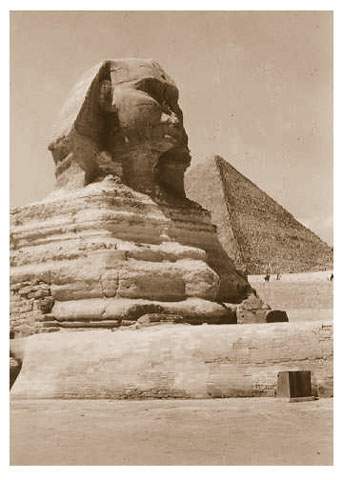 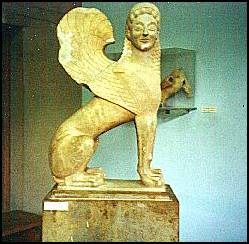 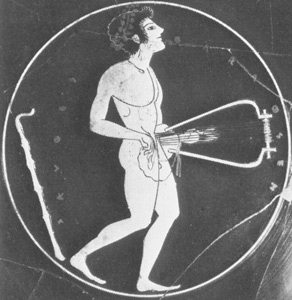 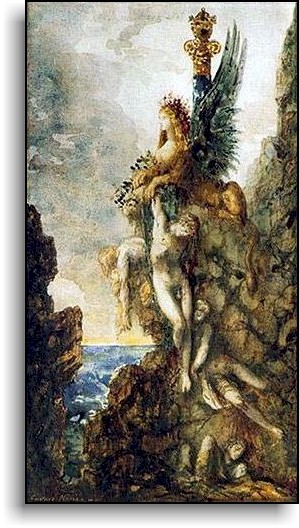 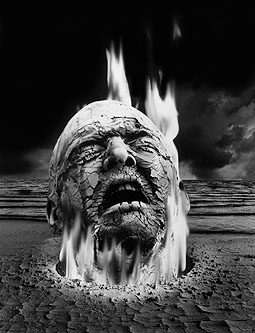 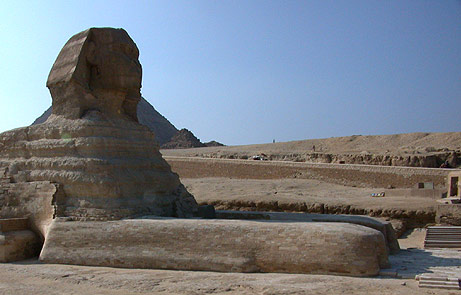 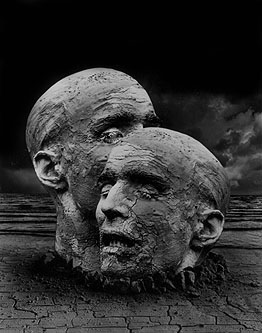 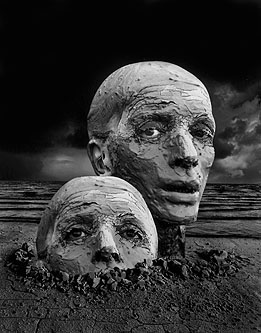 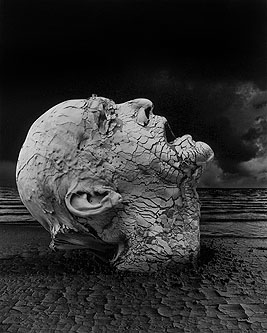 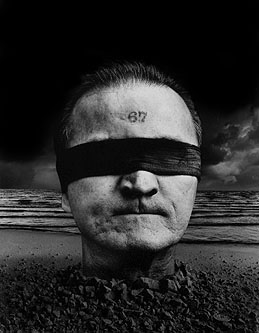