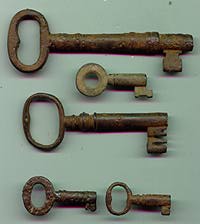 "The old categories of comedy and tragedy and farce are irrelevant," Harold Pinter ("Writing for Myself," The Twentieth Century 169 ( February 1961): 175.)

Pinter: ... The Homecoming is, I believe, a play about family. And about misogyny, certainly, very much so. There's a production at the Comédie-Française. I've already seen a run-through of it. I thought it was pretty good. There's one very interesting piece of staging in the opening of the second act. You know, when they've all had lunch, the whole family, after he's insulted her like nobody's business, and the men come in smoking cigars and then she comes in with the younger brother and coffee and the men sit down and she serves every single man with coffee. It all happens in absolute silence. It's so clear.

Except, I'm happy to say, she turns the tables on all of them. That's my view. The whole damn bunch of them--by the end. Ruth at the end of the play is a really free woman, and nobody knows what to do about her. They're all blown over. I truly believe it's a feminist play.
interview March 2001 [ progressive.org ]

Pinter in Play: Critical Strategies and the Plays of Harold Pinter (Paperback) 0822316749

Pinter at 70; A Casebook (Casebooks on Modern Dramatists) (Paperback)

Harold Pinter And the Twilight of Modernism (Hardcover)

My notes: On the screen -- the subtext.

They, the characters, have the cameras. Brought from the US?

After studying at the Royal Academy of Drama tic Art and the Central School of Speech and Drama, Harold Pinter worked as an actor, mostly in repertory under the stage name David Baron, supporting himself as a waiter in the National Liberal Club, as a dance-hall doorman, as a dish-washer, and as a door-to-door bookseller. Following his success as a playwright, he continued to act, though far less frequently, on stage and screen. He continues to perform in the theatre and in films.

Interview: ... The last time it was done here, at the National Theater about three years ago, it wasn't an entirely successful production for various reasons. But it did have one wonderful moment at the very end. You remember, she's sitting there with Joey, his head on her lap. And the old man is kneeling beside her, saying, "Kiss me." And Lenny, you know, the brother, is standing at the back. I just say, "Lenny stands watching." And this fellow who played Lenny, he was a very clever actor, very talented. All he did--normally Lenny stands watching--that's how I've always seen it, watching, thinking, "What the hell do we do now with her? We can't control her, period." This Lenny, however, did this. [Pinter stands up and starts to shift from foot to foot, looking back over his shoulder, then forward at an invisible Ruth.] There's a door there. He's going to slip out in a minute, and he just, he just shifted. It was brilliant. You saw immediately that, really, he knew he had no power over her whatsoever.

Whereas, the last French production I saw--not this one, but about four years ago--I went on the stage after and met the actors and director and actually protested, said they'd gotten something totally wrong. And they didn't seem to understand it. Because, what happened in this case, she was sitting here [indicates where Ruth would sit] and this Lenny fellow came behind her and put his hands on her shoulders: a possession. And I said, "That's ridiculous. He doesn't possess her in any sense." They'd really misunderstood that.

Anyway, I still think Ruth is a free, independent woman, and I've always liked her. And I think she is also pretty vulnerable. Of course she is. But she can take them on. And reduce them.

Q: You've talked about having an antagonistic relationship with your audience, as an actor--hating the audience, or "fuck the audience." Does that give you some freedom as an author also?

Pinter: Yeah, it's rather tempting to feel that. One of the greatest theatrical nights of my life was the opening of The Homecoming in New York. There was the audience. This was 1967. I'm not sure they've changed very much, but it really was your mink coats and suits. Money. And when the lights went up on The Homecoming, they hated it immediately: "Jesus Christ, what the hell are we looking at here?" I was there, and the hostility towards the play was palpable. You could see it.

The great thing was, the actors went on and felt it and hated the audience back even more. And they gave it everything they'd got. By the end of the evening, the audience was defeated. All these men in their tuxedos were just horrified and the women, because the actors just went [he makes the sound of an explosion]. I thought it was a great night. And that was a real example of a contest between the play and the audience. There's no question that the play won on that occasion, although that is not always the case.

I don't want to overstate the point. I mean, sometimes, if audiences are intelligent and receptive, then, of course, I like them! 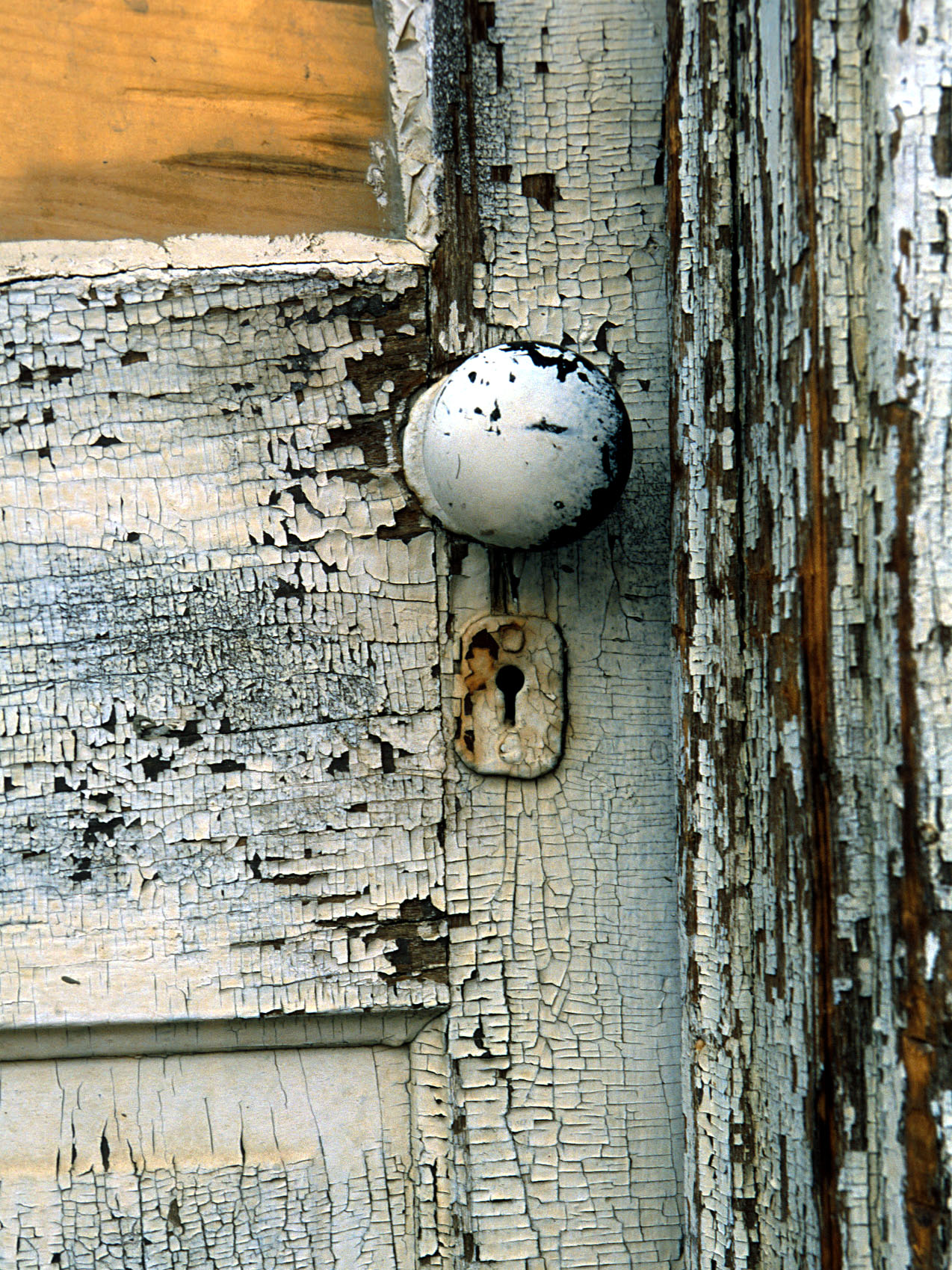 [ images, symbols for the show -- in shows.vtheatre.net/pix ]

UAF Fall 2005: ... In 1989, Chekhov moved to the Crimean warmth of Yalta. That same year, the Seagull was revived by Stanilsavsky and became an immediate success. In 1899, Uncle Vanya was also produced successfully by the Moscow Arts Theatre. Three Sisters was produced in 1901 to poor reviews, however.
In 1904, Chekhov's last play, The Cherry Orchard, was produced in January. In 1904, after two heart attacks, Chekhov died in a hotel bedroom in the German spa of Badenweiler.
The Brute: And Other Farces (1958) * A collection of stories by Anton Chekhov

I hope that the webpages in THR413 Playscript Analysis will take care of thoughts on Pinter. [ The Bedford intro to drama, 5th ed. Lee A. Jacobus has The Betrayal, p. 1368 with comentary on Pinter. ]

"Homecoming" will be ordered for actors from Anazom (on this page).

Pinter: I think what I try to do in my plays is to get this recognizable reality of the absurdity of what we do and how we behave and how we speak. I do not deal with inability to communicate, but rather with the deliberate evasion of communication. Communication itself between people is so frightening that rather than do that there is continual cross-talk, a continual talking about other things, rather than what is at the root of their relationships.

No Pinter. Amybe in some other life.