In 1998 I discovered a new language -- HTML. Since 1999 I kept my "director's notes" for the productions at UAF. It began with The Three Sisters...

No, I am not done with my "long list" -- or even with the "short list" of plays I wish to direct. I simply cannot make new webpages, when I cannot finish the old ones.

If you read my "webpages about the pages," you know about my webmaster's complains. In short, it's a lot of work. 'Webmaster" is a job, a full time job.

I didn't know it, when I hired myself as a webmaster. It was fun, when I began...

Yeah, it is difficult to let it go, man. Almost seven years I am behind the screen. You get used to your cell. What did I learn in my cyber prison?

We have some records about Meyerhold or Stanislavsky's directing. I didn't know that Efros was writing "Rehearsal, My Love" -- good that he did. I think Anatoly Vasiliev should have it, or I should say it to him... Not now, now is too late. Then, in the seventies.

I wish I would keep my notes then...

Of course, thre are some pages from the (long) "wish list" -- the titles I will never have a chance to direct. Bergman, Kurosawa, Tarkovsky ("Mirror" or/and "Amarcord" Fellini)... I have to write the scripts first...

Unless I can vTheatre pages keep running... 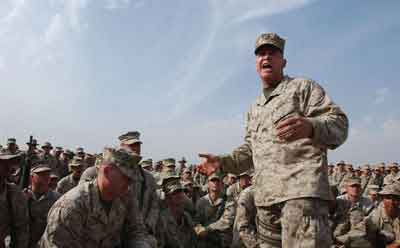 "Oedipus"... many thoughts were left unfinished. The contemporary connections get lost first. In every show!