Your next date is out there! Tell us who you're looking for and we'll find them for you!

Not on stage: her story without words, pantomime?

Why the Bianca' story is on the screen?

Four groups to film in the Spring (Directing Class).

She doesn't love anybody (loves herself?) -- marriage of convinience > many suitors. Plays with them (2) -- how to choose, when you don't love? Finale -- she lost (compare to Kate).

[ * some characters will be on the screen and on stage ** Sly = Shakespeare, writing and directing the play "The Shrewing" -- the Induction scenes will be re-written in Commedia "scenario" style ]

One scene (Act 4) to be filmed in the Fall? Also, live-camera feed *

Who is doing live camera in the Fall? They all actors!

'Montage' for preshow and intermission?

Serious issues: decomposition of marriage and etc. Where? How? Must be there in order to have comedy. Today's perspective.

The shooting scripts will be posted by the film directing class @ groups.yahoo.com/group/yahoo-cls-directing

For ACTING for the camera notes see BioMechanics directory, and the Intermediate Acting class @ biomechanics.vtheatre.net.

The production directory is egroups.com/group/vtheatre ...

I should cast the chorus now (Spring) to start working on "Song & Dance" numbers.

"Induction" is the bridge between screen and stage -- my comical take on "Shakespeare in Love" (actress, not actor) -- how drunk is Shake? 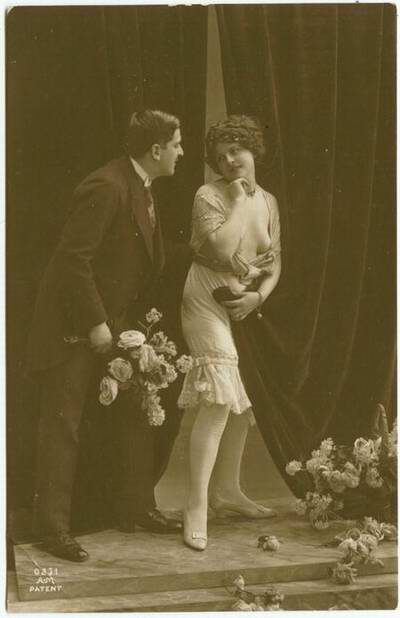 "Welcome to this great invention of Doctor Love!

We all know that a name can tell a lot about a person. Names are not randomly chosen: they all have a meaning. Doctor Love knew this so he made another great invention just for the lonely you!

What's your favorite type of kiss? * A long, juicy, enticing embrace * A brief touch of lips -- it builds tension before the real thing * A sweet, gentle smooch

TOPICS: drama + comedy + postmodern + self + commedia + biomechanics + shakespeare + comical + sex + shake-comedy + 12th night +
After an especially long kiss, you usually: * Lean back and look lovingly into his eyes * Gasp for air and dive right in for another * Take a break to nibble his ear

6. When you kiss a man, your hands are usually: * Running playfully through his hair * Wrapped around his neck, holding him close * Caressing his face, stroking his back or grabbing some other body part!

* THR470 Film Directing Spring 2004 *
7. During a kiss, you would like it if your man: * Ran his tongue inside your lips along your teeth * Stopped to gently kiss your nose, forehead, shoulder * Stopped to look deep into your eyes