The Tamer Tamed : John Fletcher, Shakespeares contemporary, responds to The Taming of the Shrew 20 years later with this startling comedy. Petruchio, of former Taming fame, is tying the knot for the second time. After his tempestuous life with his first wife Kate, Petruchio looks forward to a bit of peace and quiet with young Maria. In the nick of time between wedding and bedding, Maria, inspired by Bianca (former bubble-head, now Supreme Commander of the womens movement) puts on the brakes. No consummation without representation. Inspired by Aristophanes' Lysistrata, this rarely performed play was recently the hit of the season at the Royal Shakespeare Company.

The faming: induction and the ending? Transition from actors to characters!

The show should start and end with the public.

* There must be another way to arrange the webpages for "after-the-show" life. Which class I should consider for this casestudy? Film Directing? "translation of the play into screen play? How can I document the process?

To use "playwright" pages I have? In Plays, SCRIPT and WRITE directories. 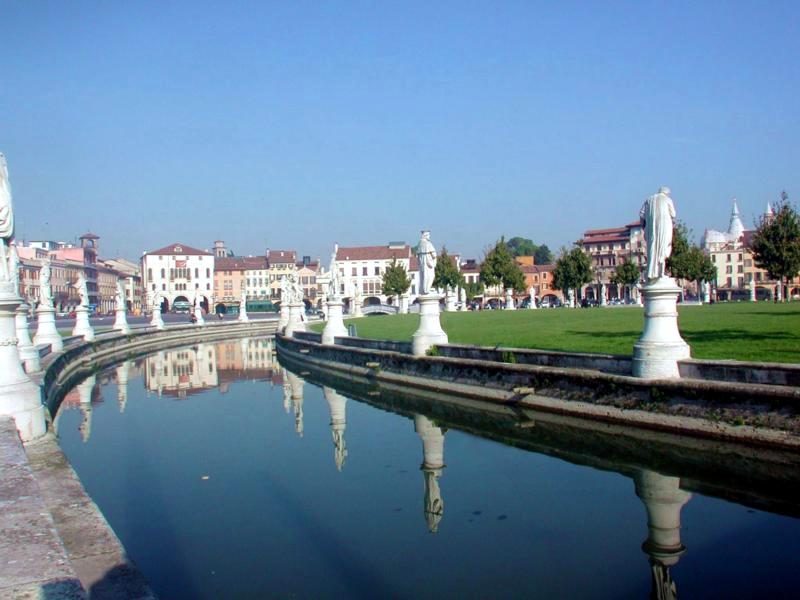 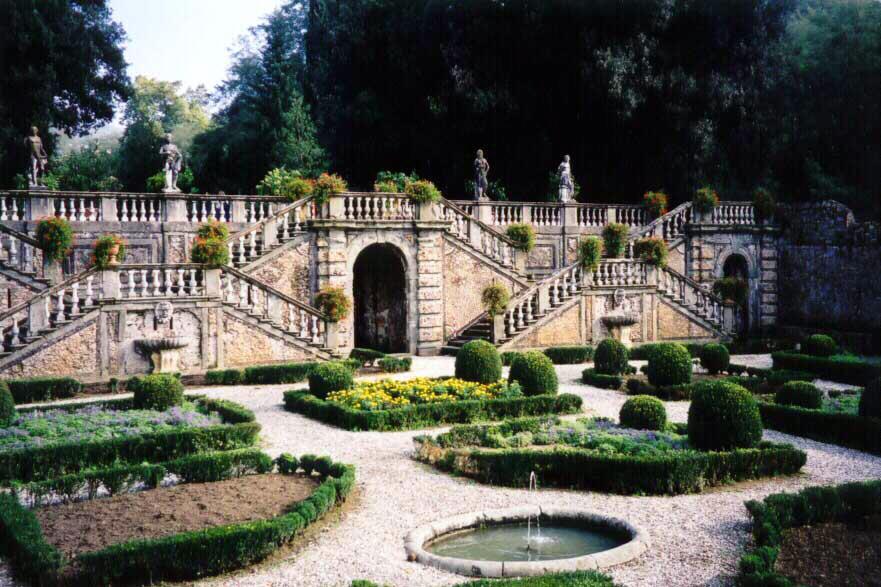 Next: back to Shake Page

Albatross From: Monty Python Live at the Hollywood Bowl

Salesman: I haven't got any good humors, I've just got this bloody albatross....(shouts) Albatross

Man: What flavor is it?

Salesman: It's a bird mate, it's a bloody bird, it's not any bloody flavor....(shouts) Albatross

Man: It's got to be some flavor, I mean everything's got a flavor.

Man: Do you get wafers with it?

Salesman: Course you don't get bloody wafers with it, it's a bloody albatross isn't it...(shouts) Albatross