"This rough and bawdy play-with-in-a-play is unlike most of Shakespeare's works. Instead of lyrical poetry and delicate humor, The Taming of the Shrew is filled with coarse vivid puns. In fact, some claim this disparity as evidence that Shakespeare was not the play's sole author." Nonetheless, it is one of Bard's most popular works.

His house - bedroom: the changes -- woman's presence, she runs it.

Petruchio: Shut your mouth before I hit you.

Katharina: I can be civilized now that a man has bossed me around. I love you madly, Petruchio.

Prior to the first act, an Induction frames the play as a "kind of history" played in front of a drunkard named Sly who thinks he is a Lord. The induction is rarely performed.

The "Shrew" is Katerina Minola, the eldest daughter of a Lord in Padua. Her temper is extremely volatile and no man can control her. Her younger sister, Bianca Minola, is docile, beautiful, and much sought after by the noble men of the town. Their father, Baptista Minola, has sworn not to allow his younger daughter to marry before Katerina is wed. Bianca has several suitors, and two of them agree that they will work together to marry off Katerina so that they will be free to compete for Bianca. One suitor, Gremio, is old and grey, and the younger one, Hortensio, is fiesty and young.

The plot becomes considerably more complex when two strangers, Petruchio and Lucientio, arrive in town. Luciento, the son of the great Vincentio of Pisa, falls in love with Bianca, while Petruchio seems interested only in money.

When Baptista mentions that Bianca needs a tutor, both suitors compete to find one for her in order to curry Baptista's favor. Gremio comes across Lucentio, who pretends to be a man of letters in order to woo Bianca. Hortensio disguises himself as a musician and convinces Petruchio to present him to Baptista as a music tutor. Thus, Luciento and Hortensio, pretending to be teachers, woo Bianca behind her father's back.

Meanwhile, Petruchio is told by the suitors about the large dowry that would come with marrying Katerina. He attempts to woo the violent Katerina, calling her "Kate," quickly settles on the dowry, marries her and takes her home against her will. Once there, he begins his "taming" of his new wife - he keeps her from sleeping, invents reasons why she cannot eat, and buys her beautiful clothes only to rip them up. When Kate, shaken by her experiences, is told that they are to return to Padua for Bianca's wedding, she is only to happy to comply. By the time they arrive, Kate's taming is complete and she no longer resists Petruchio.

Bianca is to be married to Lucentio (following a complex subplot involving Lucentio's servant masquerading as his master during his stint as a tutor). Hortensio has married a rich widow. During the banquet, Petruchio brags that his wife, formerly untameable, is now completely obedient. Baptista, Hortensio, and Lucentio are incredulous and the latter two believe that their wives are more obedient. Petruchio proposes a wager in which each will send a servant to call for their wives, and whichever wife comes most obediently will have won the wager for her husband. Baptista, not believing that his shrewish Katarina has been tamed, offers an enormous second dowry in addition to the wager.

Kate is the only one who responds, winning for Petruchio a second dowry. At the end of the play, after the other two wives have been summoned also, Kate gives them a speech to the point that wives should always obey their husbands.

"Shrew " and "Oedipus" are last online production notebooks I am keep. I have no time to complete the past showcases. How would live now without online notes? Well, the notes only perhaps.

Today in Literary History 5.2.04):
On this day in 1594, Shakespeare's "The Taming of the Shrew" was entered in the Stationers' Register by printer Peter Short. The Stationers Company was the official organization of printers and publishers, given a monopoly in 1557 to practice "the art or mystery of printing." As early as 1538, Henry VIII had issued a proclamation against "naughty printed books," and the creation of the Stationers' Company was yet another attempt to regulate and censor the "many false, scandalous, seditious, and libelous" books that were emerging from the private presses.
"No man but a blockhead ever wrote except for money," says Samuel Johnson, but the Stationers had little legal responsibility to writers, and Shakespeare probably got nothing from Peter Short. The play Short registered may very well have been a pirated text -- an actor's promptbook, a "foul" copy from Shakespeare's drafts, a "fair" copy that somehow got into circulation, even a plagiarized patchwork made from lines cribbed during performances by an enterprising spectator. Shakespeare made his money primarily by writing for, acting in and being part owner of the Chamberlain's Men.
Not that the Bard was beyond borrowing. Much of the main plot for "The Taming of the Shrew" seems to have come from a 1550 popular ballad called "Here Begynneth a Merry Jest of a Shrewde and Curste Wyfe, Lapped in Morrelles Skin, for her Good Behaviour." By the endeth, this contribution to the shrew-taming canon -- one researcher has compiled over 400 folk-tale versions from around the world -- was merry from only one perspective: The husband carries through with his threat to kill and skin his old horse, Morel, wrap his wife up in the salted hide and beat her with sticks until the salt in her wounds makes her pledge to reform. When the mother-in-law protests, he offers to tame her too. The father-in-law is noticeably quiet through this exchange.
Whatever the borrowing, and whatever Kate's knuckle-under at the end, there was no flogging of a dead horse in Shakespeare's "Shrew."
-- Steve King http://the-tech.mit.edu/Shakespeare Shakespeare Online *

Shakespeare & Internet * [ use Google to search my both, theatre (vtheatre.net) and film (filmplus.org) sites! subscribe to forums: dramlit, directing, acting and etc. ] 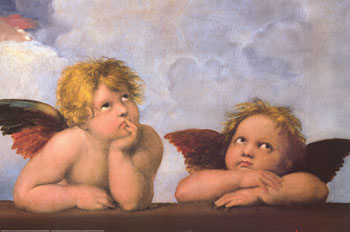 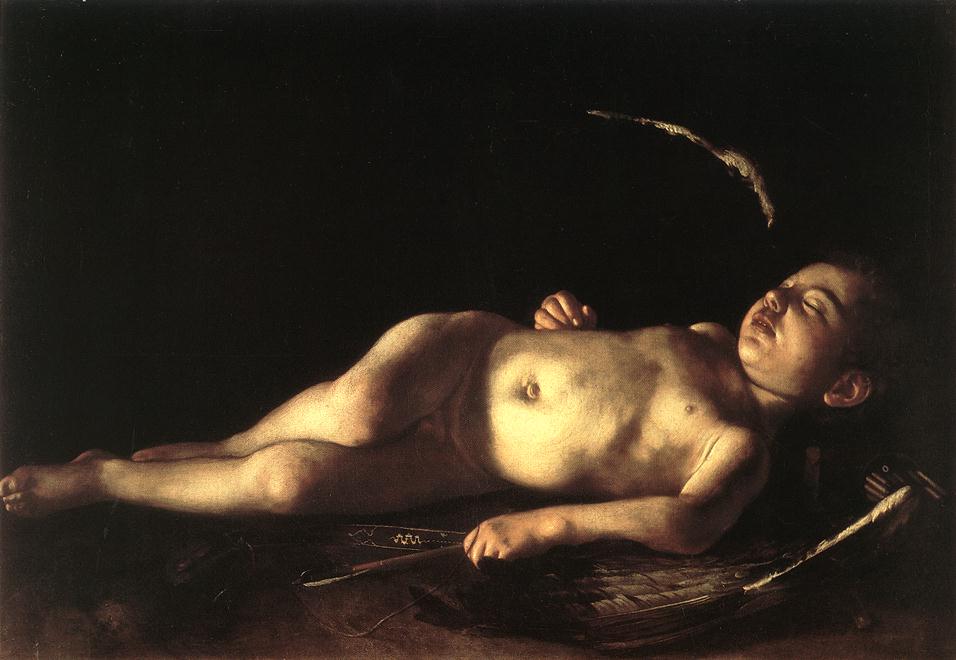 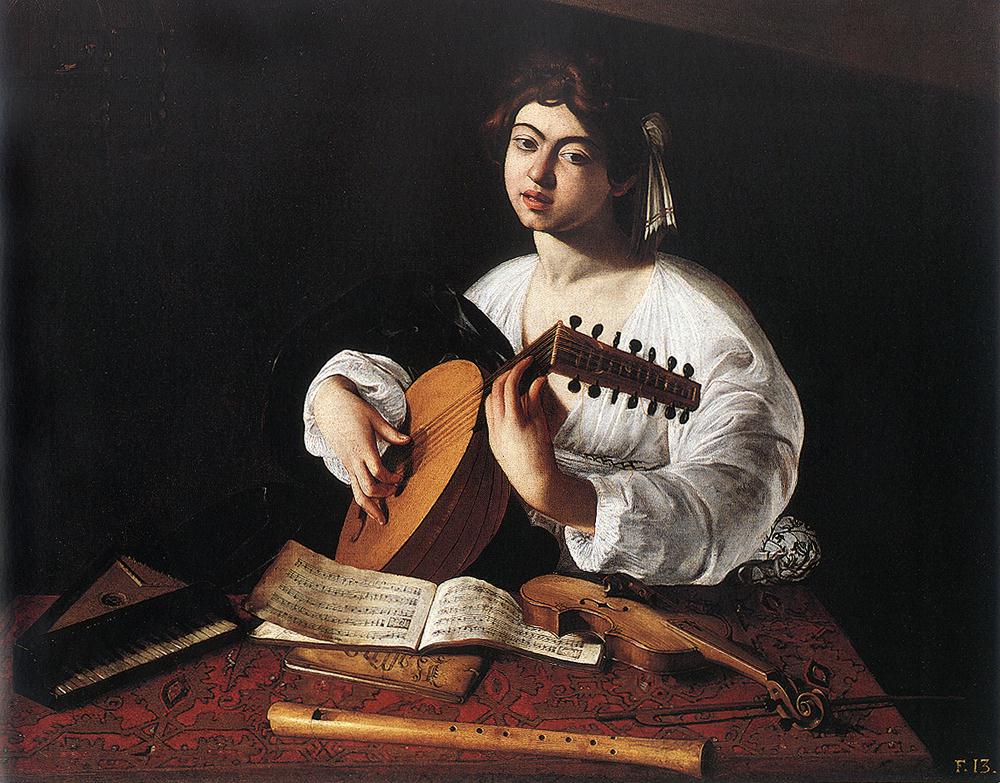